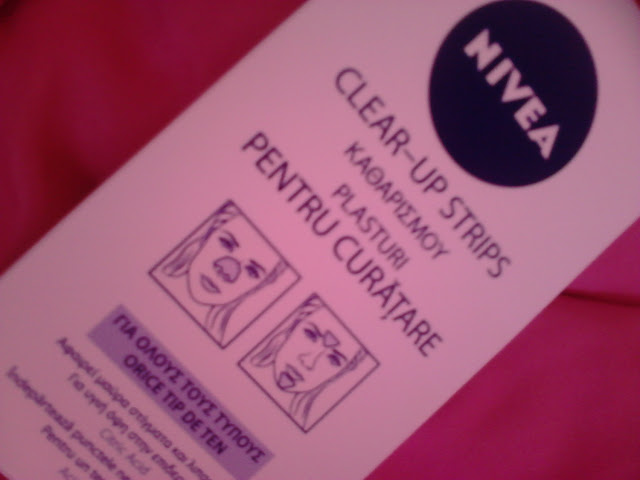 I have never used something like this before. So I can't compare it with a similar product. But I wouldn't say that I have a positive review nor negative. My review and opinion is closer to neutral.

So let me begin. I have a couple of large blackheads and many small ones. So I decided to check this product out and see if it could help me get rid of my blackheads overnight. The product promises to take away the blackheads and the oils of the skin, deeply cleaning it. So yes I had to try it. It was written on that it's for all skin types and that was enriched with citric acid, which helps tighten the pores, so I moved to a purchase. The box contains 4 nose strips and 2x2 chin and forehead strips and it cost me 5€. 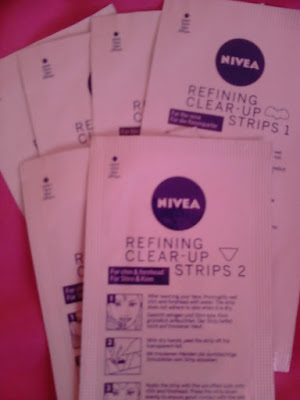 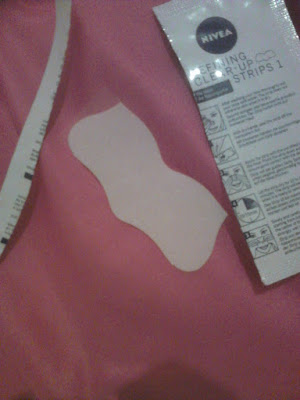 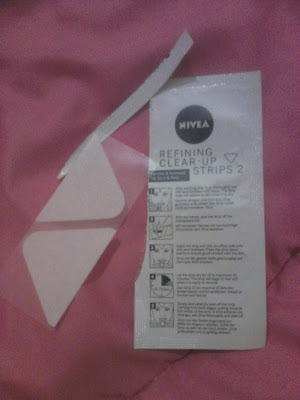 Each strip is for single use only.

It was written on the box that those strips must be used only once per week but on the inside little packages that included the strips, it was written that the strips can be used not more often than three days, which made me understand that I could use them more than once per week. I didn't know what to do and when I try a new product I want to use it correctly so I decided to send a message to Nivea but I never heard back from them. After that I was like ok, maybe it would be better if I will use this one weekly.

1st time I used it

I did all I had to do and when I removed it just a few blackheads were removed from my nose, only one from my forehead and nothing at all from my chin. I was curious why this happened, because it's not that I have a very clear skin, even though I wash it three times a day.I can see my blackheads, and if I try to remove them with my finger it would work. So why the strips weren't working? That's why I decided to put a strip in my mom's nose just to find out that it worked on her. That made me decide to keep on using it. Maybe I did something wrong the first time.

This time I did something wrong for sure. I used it only on my nose but I wet it so much that it wouldn't dry out not even after 20 minutes had it on and of course when I took it off nothing had been removed. This time it was totally my mistake I have to recognize that.

This time I was very careful in order to do it right. I put on the full set, nose, chin and forehead. So when I removed it I saw that this time worked on my nose and forehead but it didn't remove anything from my chin, but when I say it worked I mean it only removed the small blackheads not the bigger ones that much.

Now I have only one strip left, for the nose. I don't want to give up on this product from the beginning because I am not sure yet whether I made mistakes using this or it doesn't do what it promises.